A Lost Cause Waiting to Happen: 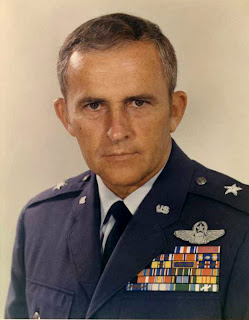 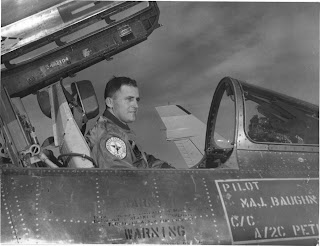 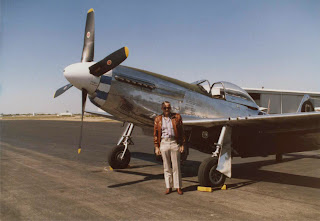 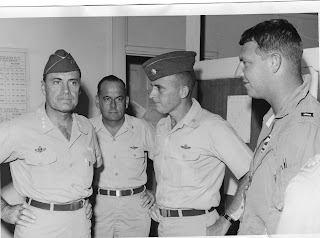 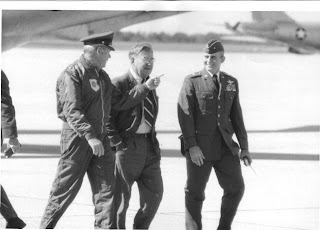 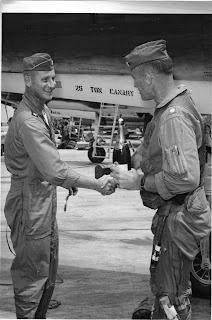 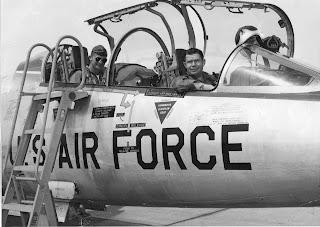 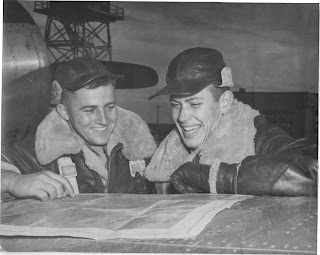 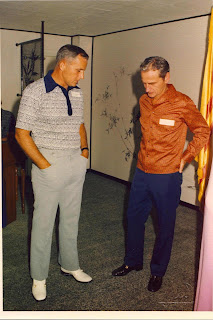 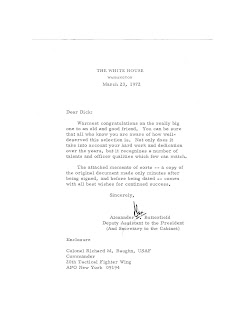 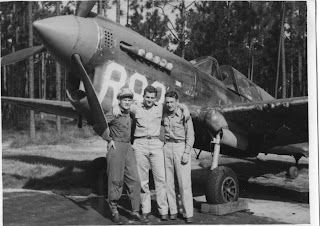 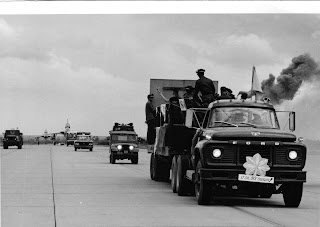 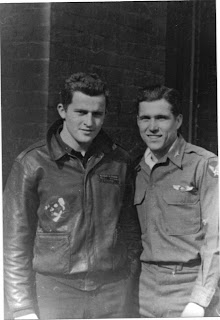 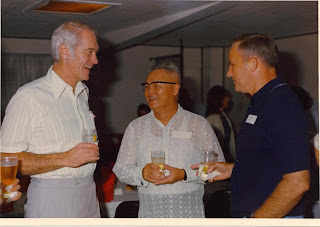 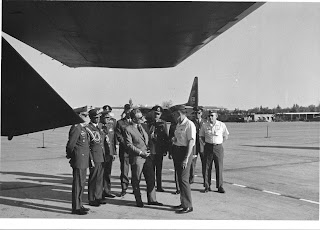 The Grade School Teacher and the Edsel Genius

When General Smith declared that the fixed wing(C-130) operation could not be continued, Martin refused to accept the recommendation and went to Tan Son Nhut to see for himself, which wasted precious time. “Getting in and out of the Embassy compound was a demanding operation during daylight with fresh crews,” Baughn says. “The Marine and Air America air crews and evacuees they were transporting should never have been put in that hazardous situation. When General Smith declared the airfield unsafe for fixed wing aircraft to continue their operation, the Marine commander should have been put in complete charge of the evacuation and Ambassador Martin should have been on one of the first helicopters out. It was only by the grace of God, the professionalism of the U.S. Marine Corps, DAO personnel and the civilians serving in Saigon that a major disaster was averted during the final withdrawal from Vietnam. In the end, thousands of Vietnamese were evacuated. Unfortunately, many deserving were left behind and many undeserving made it out.”
Looking back now, the American effort in Vietnam appears to Baughn to have been “a lost cause just waiting to happen.” Baughn points out that American military defeated the NVN in battle after battle, but never broke their will to fight. “During most of the war, the map that General O'Donnell was briefed from in 1962 changed very little in relation to the huge American effort in Vietnam. The red and the white would flow back and forth. During the day the white or the SVN controlled areas would increase. But as a rule, at night much of the white turned to red. And in April of 1975 it all became red.”
“I reject the notion that Vietnam was a military defeat. It was anything but that. It was political defeat, lead by a liberal press and timid politicians—pure and simple. The NVN could have been defeated militarily had we chosen to apply our military power decisively. And of course, this could have been done without the use of nuclear weapons. But even if we had defeated them militarily, I am convinced that the NVN’s will to fight would never have been broken. Up to the very end, the NVN had less of everything than the SVN, except their will to win.”