We Were the Poor People: The Hormel Strike of 1933 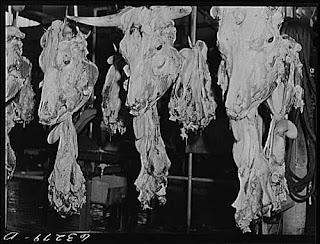 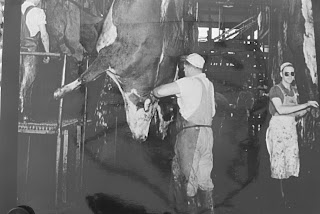 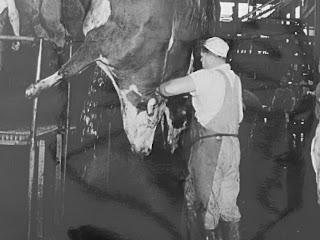 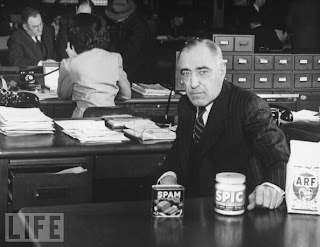 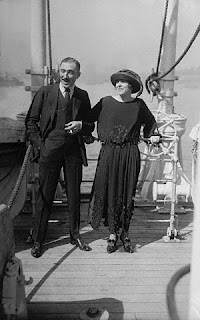 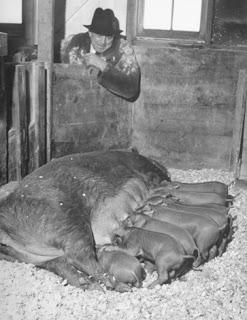 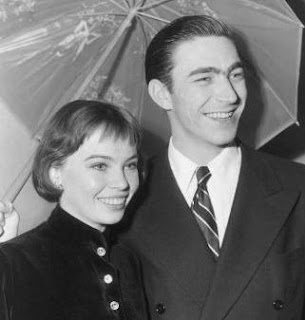 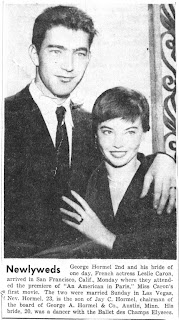 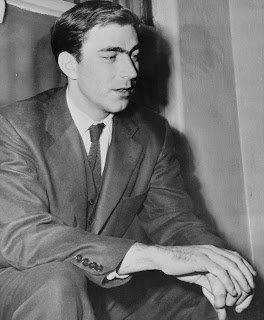 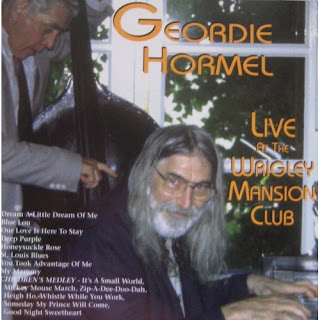 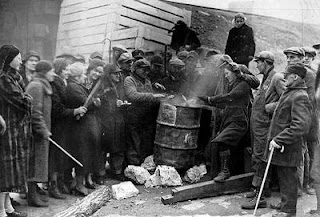 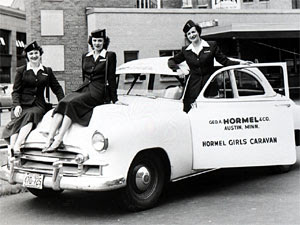 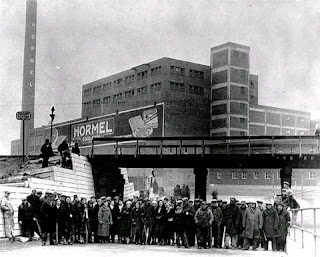 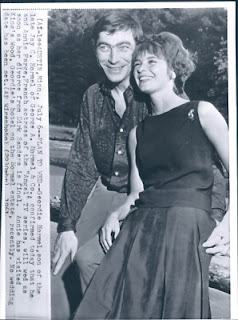 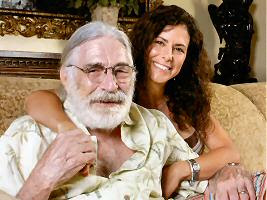 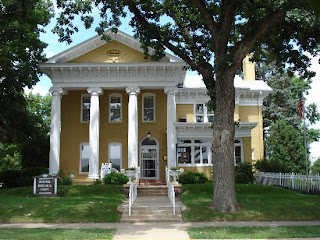 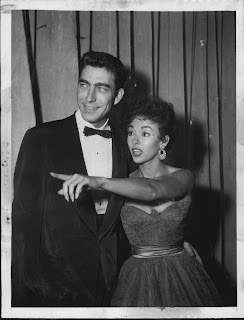 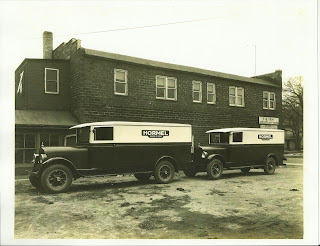 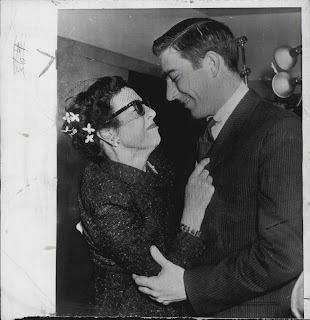 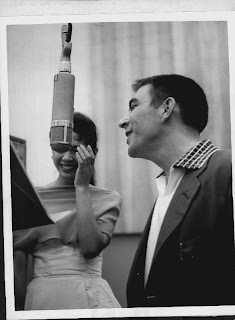 We Were the Poor People


According to both Frank Schultz and Frank Ellis told me that the small group of men who left the union hall early and went to the plant to announce a strike had been called had been drinking.  Despite the fact that Minnesota was still under state prohibition laws it was easy for anyone in Austin with money to buy alcoholic beverages at that time.  Friday was payday and many workers bought bootleg booze and got together to drink in the late afternoon and early evening.


Despite Jay Hormel’s report to newspapers it is very doubtful that he actually made a telephone call to President Roosevelt.  A careful examination of the Roosevelt papers in Hyde Park failed to find any record of a telephone call received from Jay Hormel in the White House “on or about November 11, 1933.”  Hormel may have leaked his story to the newspapers in order to put pressure on the union to allow management personnel back inside the plant.

Hormel struck meatpacking gold when in 1937 the company began producing and selling an inexpensive luncheon meat it called "Spam." The little bricks of pork shoulder blended with other substances was inexpensive enough to become a staple of impoverished families throughout the US in the late 1930s. During WWII Hormel shipped millions of cans of Spams to both the European and Pacific theaters to feed American servicemen and women and also supplied the product to America's allies in the conflict. Following WWII Hormel tried to expand his line of products even further and produced two new items [see above photograph], Spic, a shortening used in cooking(Spic and Spam, get it?] and Arf, a new dog food. Both items crashed and were removed from the list of Hormel-produced products. But Spam proved a staple. Spam is particularly popular in Hawaii and in the islands of the South Pacific. Paul Theroux in his travel-book "The Happy Isles of Oceania," points out that Spam is most popular in parts of the region where until well into the 20th century cannibalism was practiced and suggests that no other product on the market today tastes as much like human flesh than does Spam. In Austin, Minnesota, there is a Spam Museum today where wonders of the product, initially described merely as a "meat by-product" can be explored but then later as "chopped pork shoulder meat." Throughout the 1950s the town celebrated Spam Day one day each summer. There was a parade, special entertainment and free "Spamwiches" were handed out to everyone on Main Street during the festival.


Despite his speeches and his public reputation after 1933, Jay Hormel authorized the purchase of $1500 worth of tear and sickening gas by his company in 1934 and once again in 1935. 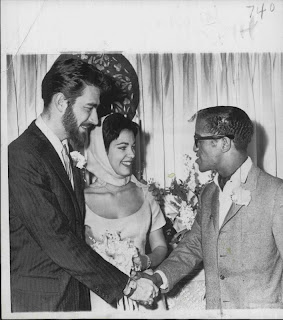 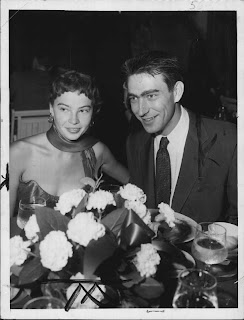 Did you know that that you can make cash by locking special pages of your blog or website?
To start just join AdscendMedia and use their Content Locking plug-in.