Transcribed Tape One prior to writing the book. Discussion with Erche Namu Yang on why she wants to tell her story. 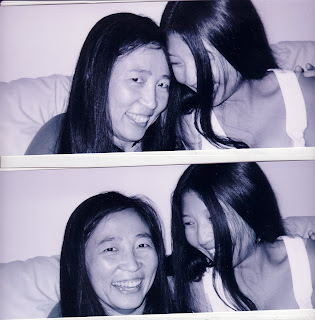 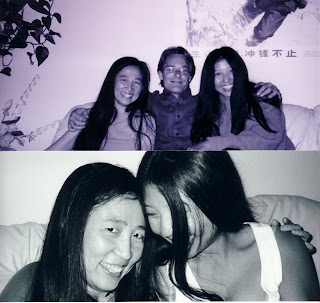 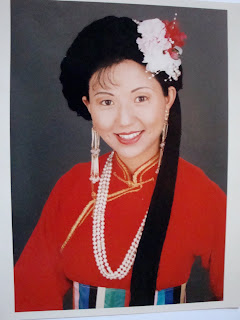 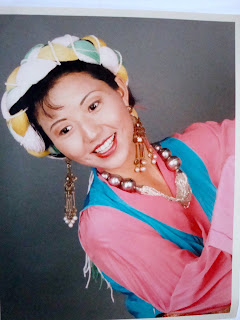 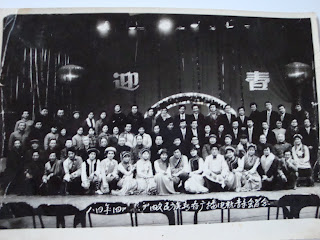 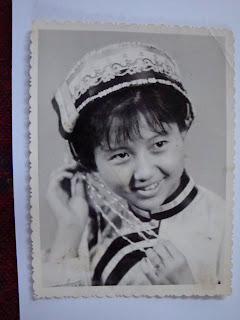 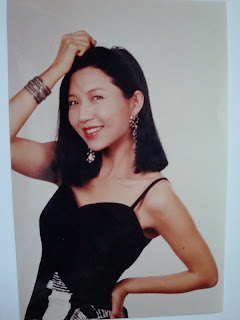 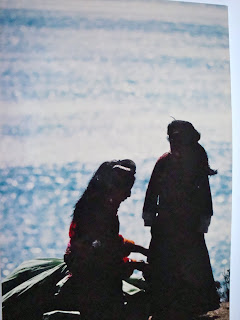 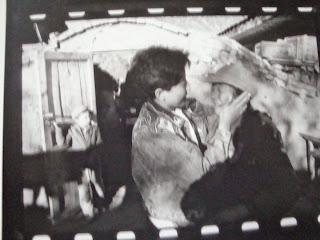 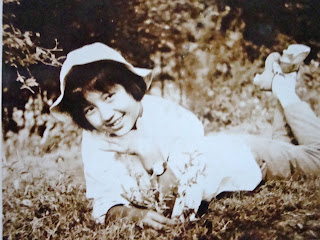 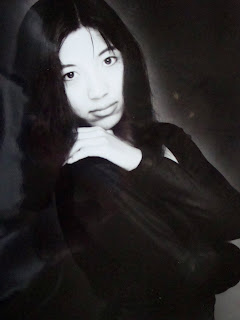 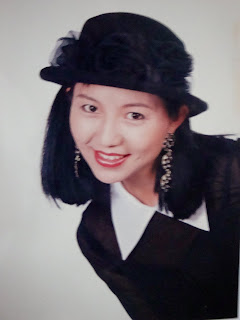 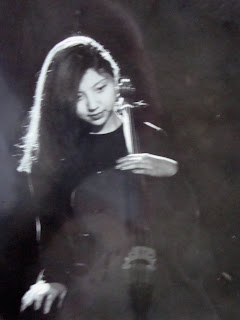 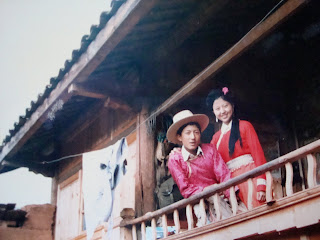 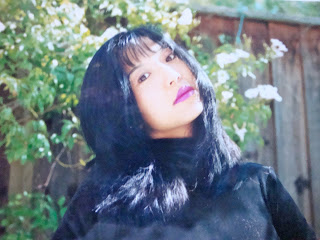 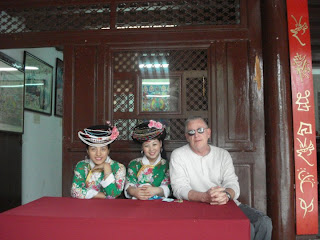 Chapter One Proposal: Rough Draft 6 with comments and corrections. March, 2000.


LARRY, I REPHRASED THIS SLIGHTLY TO CONVEY THE IMPRESSION THAT LATSO IN FACT KNEW WHAT DUJEMA WANTED WHEN SHE CAME INTO THE HOUSE: THAT SHE WAS GOING TO SUGGEST EXCHANGING CHILDREN.  ALSO, I’VE CHANGED THINGS A LITTLE SO IT LOOKS AS THOUGH THIS SORT OF THING IS QUITE NATURAL FOR THE MOSUO – WHICH IT IS.


UNFORTUNATELY, I began crying again soon after I arrived at Dujema’s house.  I cried so loud and so long that Dujema’s mother SPENT THE NIGHT walkING around with her hands over hear ears to block out my cries.  My cries, in fact, were so loud that Mama said she could hear me [faintly –TAKE OFF?] THROUGH THE WALLS OF OUR LOG HOUSE all night long.
After fifteen days and fourteen sleepless nights, Dujema’s mother concluded that she had made a bad bargain.  “Give her back!” she commanded.  “If she continues crying like this, the whole house will break apart and fall down.”
So Dujema returned me to my Mama and took back Tsili.  She felt a bit guilty, however, and so each afternoon, she came to our house and nursed me in order to give Mama some peace.
One year later, a woman from a neighboring village came to our village looking for a daughter.  She had only sons in her family.  AND SHE HAD HEARD THAT (?) [Word circulated that] my mother had grown weak and thin from trying to feed her crying daughter.  This POOR woman had tried for many years to have DAUGHTERS, but she bore only sons.  She came to our house with offerings of tea, ham, chicken, eggs and barley cookies.  She departed with me.
BUT THIS DEAL WAS EVEN SHORTER LIVED THAN THE ONE MY MOTHER HAD STRUCK WITH DUJEMA.  I remained with this new family for two days.  On the third day, just after the cock crowed, THE WOMAN brought me back to Mama.  “This baby will not stop crying.  We have had no sleep since I brought her home.  We’ve tried everything,” she said, RUBBING HER EYES RED AND SWOLLEN FROM FATIGUE.  “To have no daughter at all is far better than to have a girl who will not stop crying.”
And so Mama was stuck with me again.
The following spring, my aunt Yufang ARRIVED FROM MY GRANDMOTHER’S HOUSE IN Qiansuo, two days walk from our village.  SHE appeared in our courtyard with her five your old son, Ache.  She asked Mama if she would exchange a son for a daughter and again Mama agreed.
Aunt Yufang BUNDLED ME  UP IN WARM CLOTHES AND WE STARTED ON THE LONG WALK BACK to QiansuO.  AS SOON AS WE REACHED THE EDGE OF THE VILLAGE, I began  [I TOOK OFF PROTESTING] PULLING ON HER HAND AND, WHEN AUNT YUFANG TRIED TO CARRY ME,  I screamED and kickED and scratchED.  When WE WERE only half a days walk from Mama’s house, AUNT YUFANG GAVE UP AND turned around.   SHE returned me to my mother and took in exchange my older sister Djujelama.
AFTER THIS, I became known as the girl who was given away and given back three times.  Yet there was something fortuitous in this final exchange.  AS OUR CUSTOM HAS IT, THE NEXT BABY MOTHER GAVE BIRTH TO WAS A BOY.  BUT THAT WAS NOT ALL,  I was fascinated by my ADOPTED brother ACHE AND AS SOON AS HE CAME TO LIVE WITH US,  I STOPPED CRYING.  [X] OF COURSE, Mama was VERY happy NOW.  SHE WAS at peace for the first time since the night I was born.  Her troublesome treasure was no longer troublesome:  I HAD BECOME A NORMAL CHILD.
WELL, ALMOST.
FOR THE STRANGE THING IS (?), I never cried again.
And why did I NEVER CRY AGAIN, AND WHY DID I cry so much in the first place?  Who can say for sure?  Perhaps I shed a lifetime of tears in my first three years because there would be no time for crying during the long journey that lay ahead of me.