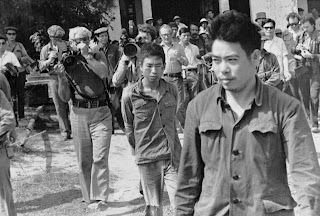 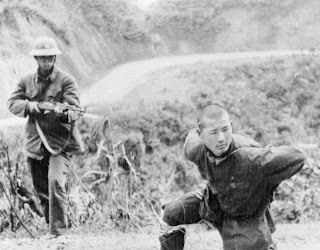 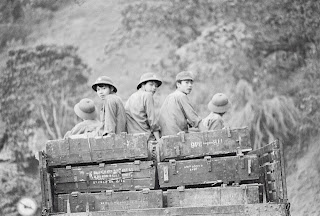 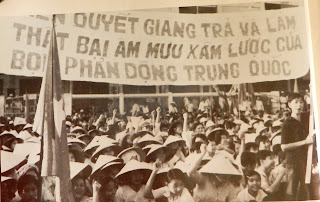 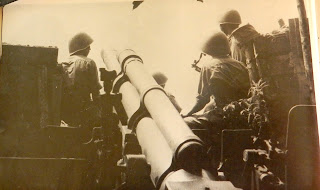 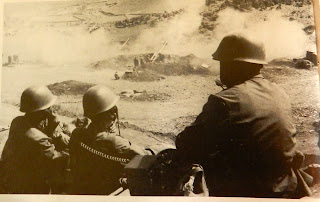 Tape 80
I think we should talk about something else at the moment. this is sensitive material. If you publish this you are probably making a mistake. I mean, if you publish this story, involving this torpedo, the A184 torpedo, a lot of people will be extremely interested. And then you will be not be safe but I won't be safe either. 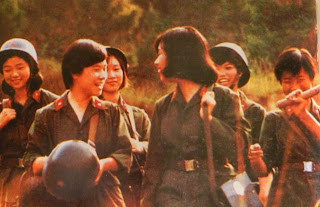 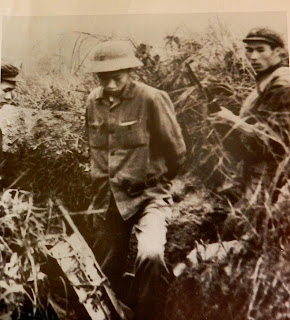 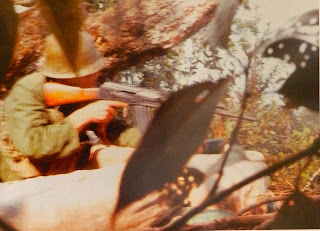 Let's talk some more about Vietnam. Let me tell you about the Chinese covert activities against the Vietnamese during the war because they were far more brutal than anything ever done or written by Americans concerning Vietnam. Few people realize this. Few people. I am talking about the 1979 war, not the American war. Not My Lai. In 1979 I was in school and a lot of people at that time, officers, who were involved in reconnaissance purposes, after the war was over they were sent to our school and to other places, and many of them were my friends from the time were were kids. They joined the army and then they became involved in the intelligence aspects of the war, in the analysis after the conflict was over. Reconnaissance is what they were involved in, so they were equipped with the best equipment and sent to the battle front.

First of all, the brutality on our side. In 1979, in January, the war, like the Chinese army, the first main objective, Liang Shan, we called that city. Because they had experienced so many casualties (Lang Son) on the way to that objective, and because the price we paid was so high, we wanted to wreak vengeance upon the Vietnamese, give them something they would never ever forget in return for the fighting that took place around there. So we wanted to retaliate. It was taken by ground forces, a city, we thought, of about 60,000. We thought the city was defended by a division but that was not the case. We had bad intelligence. Probably one regular division defended itand a lot of paralmilitary forces were involved. We used a lot more against it. As a result a lot of civilians were killed. This was a tremendous siege on our part....