I Don't Regret Anything 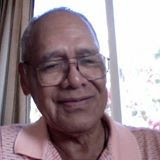 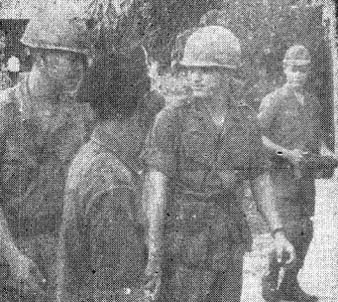 it's surprising that there are no comments at all! I served as Maj. Kama's assistant while he served as the S-5 of the 25th Division Support Command. I couldn't have asked for a better officer to work for. I would liked to have heard the conversations that he had with the Division HQ staff but was excluded because of my enlisted rank.. Perhaps I should have accepted the job as assistant to the Division G-5 when it was offered to me. Then I would have understood more deeply what was going on.

I quite understand the method of the distribution of pay, supplies and promotion in Vietnam. These all conform to Vietnamese culture and age-old traditions.

It would to be interesting to collaborate with Col. Kama on a book that expounds his ideas at greater length. Since leaving the army, I have learned how to research and write, getting a Ph.D. from USC in 1996.