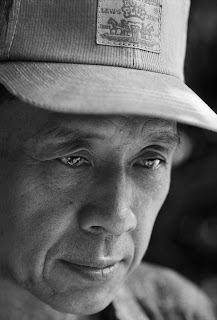 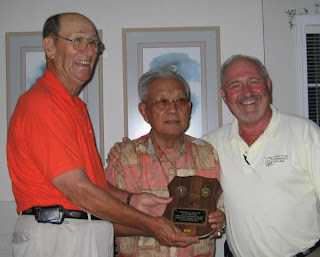 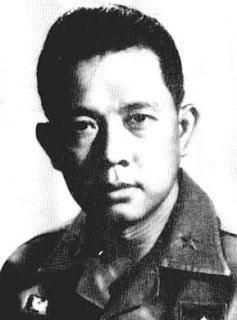 Yesterday I lost my good friend and hero General Ba --
General Ly Tong Ba died Sunday morning 2/22/2015, at Southern Hill Hospital, Las Vegas, Nevada. He was 85 years old. I am thankful I knew him and that he called me his friend. He was an extraordinary man by any measure. We are all diminished with his passing. He will be missed.
Jack Heslin – The Scribe
www.thebattleofknotum.com