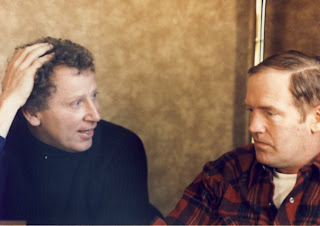 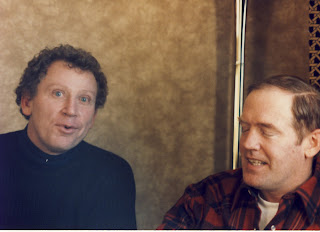 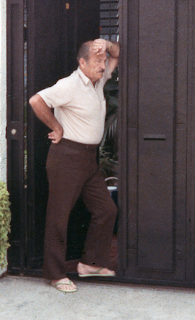 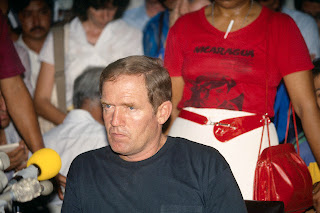 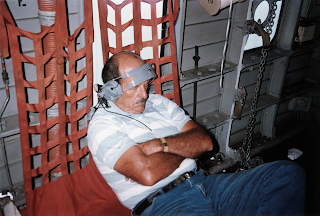 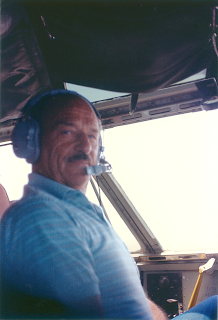 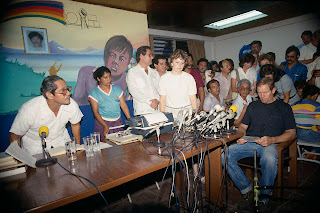 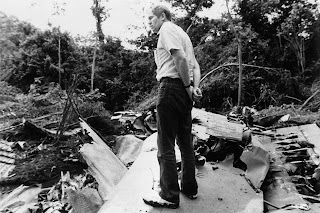 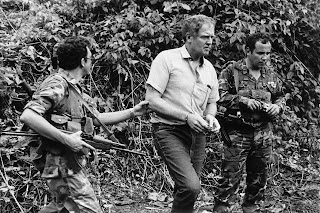 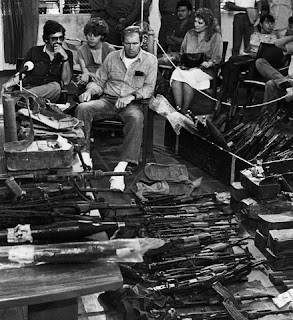 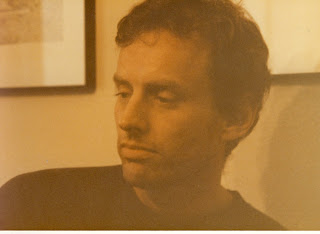 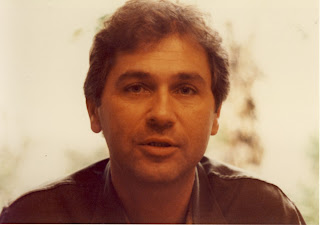 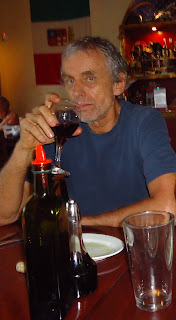 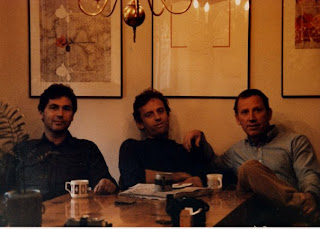 POLAND AND CHINA REPORTEDLY SENT ARMS TO CONTRAS
By STEPHEN ENGELBERG, Special to the New York Times
Published: May 02, 1987


The Congressional committees investigating the Iran-contra affair have uncovered detailed evidence that the Reagan Administration solicited aid for Nicaraguan rebels from Poland and China, a Congressional official said today.

The official said the committees had assembled evidence of dealings with China that included the first sales of Soviet-designed anti-aircraft missiles to the rebels. He added that the sales were arranged by at least one former White House official.

The contras were also said to have bought arms from Poland when the Poles were also shipping arms to the Sandinista Government.

Administration officials speculated that the Chinese motive was to counter Soviet influence in the region and to bolster ties with the United States. As for Poland, one official suggested that its motivation may have been to get much-needed hard currency. Poindexter to Testify

The disclosures were among several diplomatically sensitive developments that the House and Senate committees have turned up in their inquiry into the White House-sponsored network to aid the rebels, known as the contras. They are expected to be made public during hearings that begin next week.

I am playing William J Cooper in a movie and am doing research.